LONDON, UK (7 September, 2014) – China will become the world’s largest economy in 2024, according to new analysis carried out by IHS Inc. (NYSE: IHS), the leading global source of critical information and insight.

“Over the next 10 years, China’s economy is expected to re-balance towards more rapid growth in consumption, which will help the structure of the domestic economy as well as growth for the Asia Pacific (APAC) as a region,” said Rajiv Biswas, chief Asia economist for IHS.

“The World Economic Forum’s upcoming Meeting of the New Champions in Tianjin, China, will focus on science, technology and innovation. These are some of the key sectors that will be crucial in helping to transform China’s economy from the low-cost manufacturing export-driven economy of the past three decades into a higher value-added economy, driven by domestic consumer demand,” Biswas said.

Chinese consumer spending is forecast to grow at an annual average rate of 7.7 percent per year in real terms over the next decade, becoming a key engine of global consumer demand and world growth, according to IHS. In 2024, China will overtake the United States in terms of nominal gross domestic product (GDP) measured in U.S. dollars (USD). In 2024, IHS forecasts that China’s nominal GDP will be $28.25 trillion (USD) to the US’s $27.31 trillion (USD).

“In 2025, if we were to take a global economic snapshot, China’s economy will play an even bigger role as a key driver of global trade and investment flows,” Biswas said. “IHS forecasts total Chinese consumer spending to grow from $3 trillion (USD) to $11 trillion (USD) by 2024 at an annual average rate of 7.7 percent per year. China’s share of world GDP is forecast to rise from around 12 percent in 2013 to 20 percent by 2025.”

IHS nominal GDP data points for the below graph (all in USD):

“The transmission effects of the strong growth in Chinese consumer demand are already being felt throughout the Asia-Pacific region,” Biswas said.

One notable impact has been through Chinese international tourism visits to other Asian countries, something that has surged over the past three years.

Data from IHS Global Consumer Markets on consumer spending growth (all in USD, nominal) for the below graph:

ASEAN countries already have seen their regional exports to China growing at an average annual rate of 20 percent per year over the last decade.

IHS (NYSE: IHS) is the leading source of information, insight and analytics in critical areas that shape today’s business landscape. Businesses and governments in more than 165 countries around the globe rely on the comprehensive content, expert independent analysis and flexible delivery methods of IHS to make high-impact decisions and develop strategies with speed and confidence. IHS has been in business since 1959 and became a publicly traded company on the New York Stock Exchange in 2005. Headquartered in Englewood, Colorado, USA, IHS is committed to sustainable, profitable growth and employs more than 8,000 people in 31 countries around the world.

IHS is a registered trademark of IHS Inc. All other company and product names may be trademarks of their respective owners. © 2014 IHS Inc. All rights reserved. 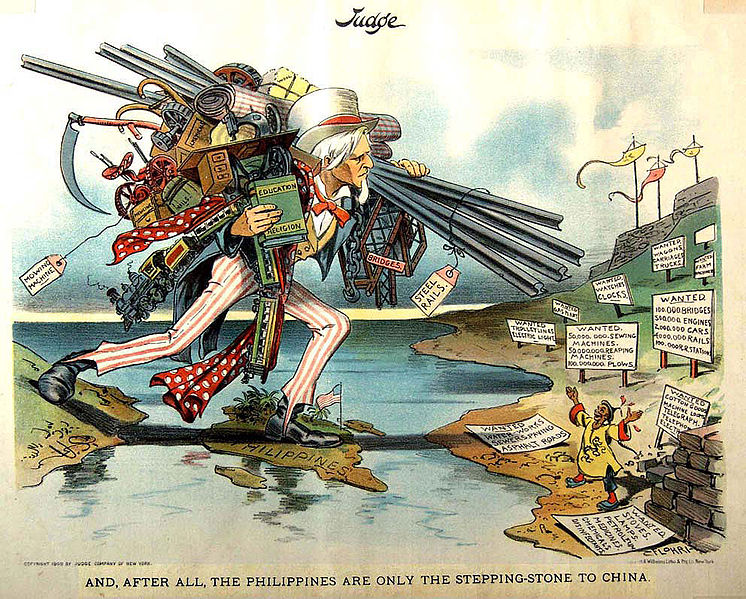