More than 900 people were poisoned from the spill. Eleven years afterward, they continue to suffer the grave, debilitating effects of mercury poisoning- 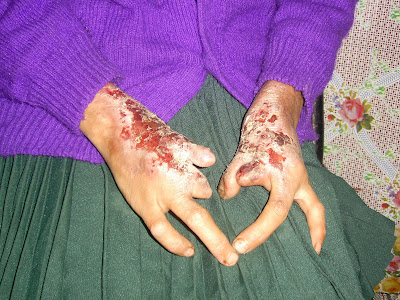 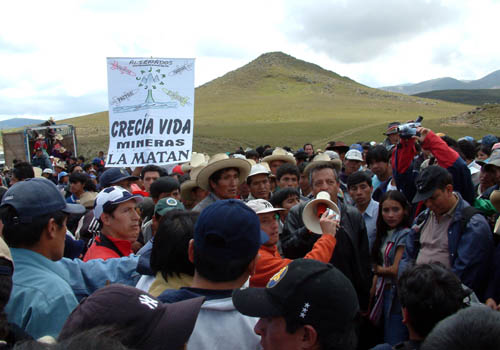 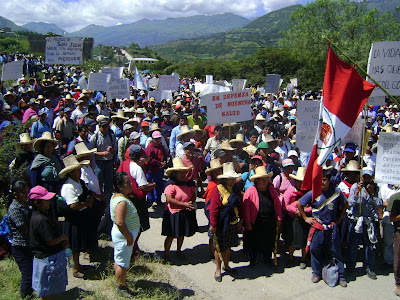 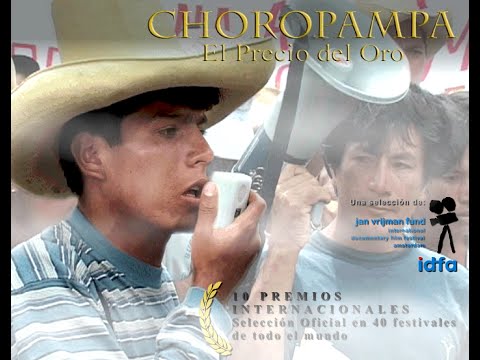 Choropampa: The Price of Gold