It was founded in 1949 as a split from Plaid Cymru. The group, some of whom had previously been members of the Labour Party aimed to build a base in industrial south east Wales by focusing on socialism and republicanism rather than on rural affairs, pacifism and the Welsh language.

In 1950, the group began publishing a newspaper, The Welsh Republican - Y Gweriniaethwr. It stood Ithel Davies in Ogmore in the 1950 UK general election, and took 1.3% of the vote.

Some members of the party were arrested for burning the Union Jack, and it faced accusations of initiating violence. They also conceived a Welsh republican flag, a tricolor with green, red and white bands.

By the mid-1950s, most members of the Movement had either returned to Plaid Cymru or joined the Labour Party, and its newspaper ceased publication in 1957. However, F. W. S. Craig believed that it remained active as late as 1966.[1] Ulster nationalism is a school of thought in Northern Irish politics that seeks the independence of Northern Ireland from the United Kingdom without becoming part of the Republic of Ireland, thereby becoming an independent sovereign state separate from both.

Although the term Ulster refers strictly to one of the four traditional provinces of Ireland which contains Northern Ireland as well as parts of the Republic of Ireland, the term is often used to refer to Northern Ireland within Ulster unionism and Ulster loyalism, from which Ulster nationalism originated. Cornish nationalism is a cultural, political and social movement that seeks the recognition of Cornwall – the south-westernmost part of the island of Great Britain – as a nation distinct from England. It is usually based on three general arguments: 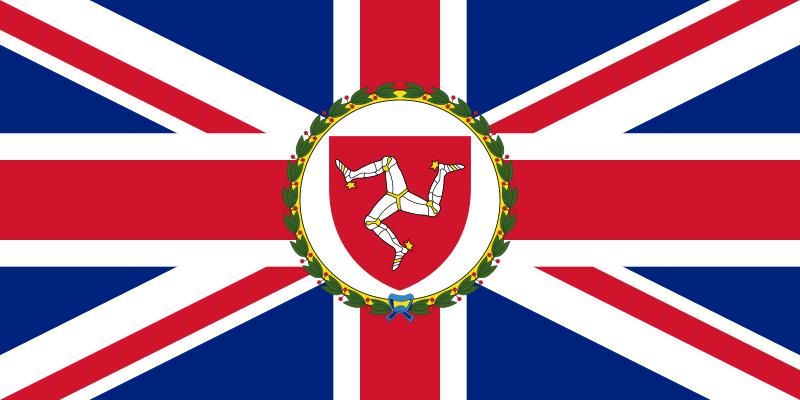 Manx (native name Gaelg or Gailck, pronounced [ɡilk] or [ɡilɡ]),[5] also known as Manx Gaelic, and as the Manks language,[6] is a Goidelic language of the Indo-European language family, historically spoken by the Manx people. Only a small minority of the Isle of Man's population is fluent in the language, but a larger minority has some knowledge of it. It is widely considered to be an important part of the island's culture and heritage. Although the last of the original native speakers, Ned Maddrell, died in 1974, the language has never fallen completely out of use. However in recent years the language has been the subject of revival efforts, so that despite the small number of speakers, the language has become more visible on the island, with increased signage and radio broadcasts. The revival of Manx has been aided by the fact that the language was well recorded; for example, the Bible was translated into Manx, and a number of audio recordings were made of native speakers. Map of active separatist movements in Europe. Red names indicate regions with movements that only claim greater autonomy within the actual state. Black names indicate regions with important secessionist movements, although both categories include moderate movements. The nations highlighted in colors are the territories claimed by the local nationalist groups, including areas out of the state's borders and cases of annexation to other states

Separatism often refers to full political secession, though separatist movements may seek nothing more than ... 29.2.1 Channel Islands; 29.2.2 Isle of Man.